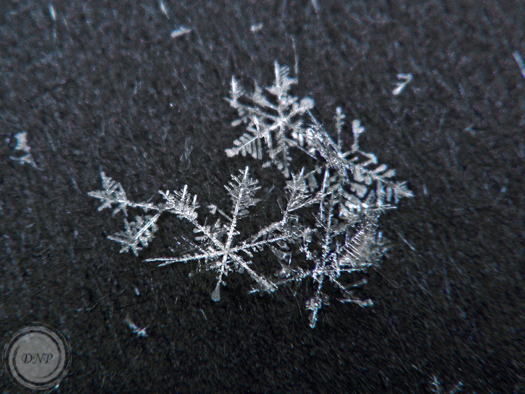 No book in history has ever compared to the Word of God. It has been hated and loved; burned and cherished; neglected and trusted; criticized and yet never undefended. Many countries have banned Its use entirely, while others have built their very foundation upon Its words. Amazingly enough, what makes God’s Word unique is not the fact that It has proven so controversial, but that It has proven Itself accurate time and time again:

In Isaiah 55, God promised us that His Word would not return unto Him void. Like the rain and the snow from heaven, It has a purpose that will be accomplished. Though mankind has attempted numerous times to block that purpose, they have failed miserably on every occasion and have served only to further prove the inerrancy of Scripture. As it was said by Charles Spurgeon, “Had I written [the Bible], there would be men who would pull it to pieces at once, and perhaps quite right too. But this is the Word of God; come, search, ye critics, and find a flaw; examine it, from its Genesis to its Revelation, and find an error. This is a vein of pure gold, unalloyed by quartz, or any earthly substance. This is a star without a speck; a sun without a blot; a light without darkness; a moon without its paleness; a glory without a dimness.”*

“For the word of God is quick, and powerful, and sharper than any twoedged sword, piercing even to the dividing asunder of soul and spirit, and of the joints and marrow, and is a discerner of the thoughts and intents of the heart.”

9 responses to What's the Difference?

That was a great reminder about how wonderful God's Word is. Thank you!!

Thank you for the post, Dakota. God's Word is different and worth memorizing. By the way, I just found out that Desiring God has a website for their Fighter Verses program which might be helpful. I remember Andy posting one of the resources that is also found on this website. In any case, here is the link: http://www.fighterverses.com/.

For all you ESV memorizers, this is a great website for printing verse cards: http://www.mcscott.org/index.html (FighterVerses.com linked to it).

That's all for now!

Beautiful. Did all of that come from your own head?? Just excellent.

I actually spent quite a bit of time yesterday researching the scientific facts mentioned in the Bible, and got much of my information on that from this very helpful website. I found it very interesting and would definitely recommend checking it out.

Also, I got the last line of the post from the song The Word is Alive by Casting Crowns. The studio version has a section where Tony Nolan talks a bit about the Word of God, and those words have continued to stand out in my mind over the years.

This is a great post! Thanks so much! Also I appreciate the websites that you and Alex mention, Dakota.

some other great sites that are trustworthy sources of Creation Science information (those who believe the Bible is the authoritive Word of God from the very first verse):
http://creation.com/
http://www.icr.org/
http://www.creationresearch.org/
http://www.biblearchaeology.org/
http://www.answersingenesis.org/

For those of you homeschooling, most of them also offer Biblical science textbooks.

I agree with you, Laurel, about those websites, those are great websites! I especially like Answers in Genesis: they have a Creation Museum in Kentucky, and if my word counts for anything, everyone should see it. It is worth going! We recently got a DVD set from there, called Answers Academy, that is great for homeshoolers especially. It teaches a ton of basic stuff that is simple, and very easy to understand! Meant for teenagers, but even my 7 year old brother loves it! I seriously recommend it!

Amen! The Bible truly is the Word of God!